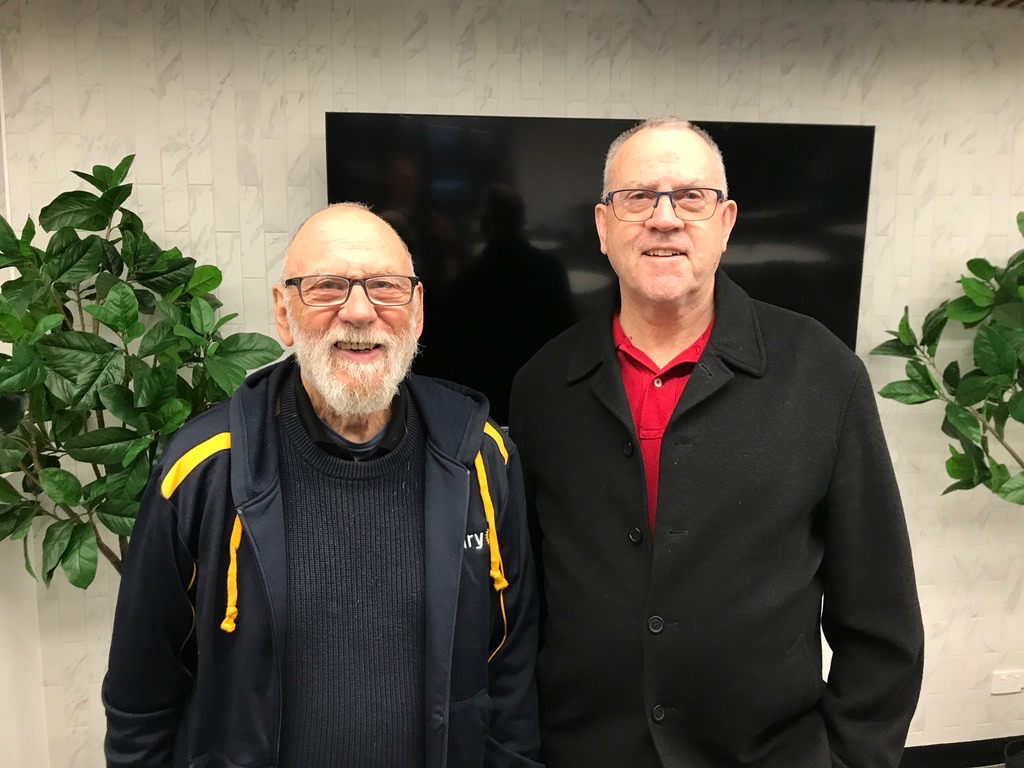 Russell Green, from the Rotary Club of Regency Park, wears many hats in Rotary, but today he spoke about RAGAS’s global battle against slavery. He immediately gained our attention with the fact that there are 41 million persons in the world who endure slavery in one form or another, by way of Domestic, Forced Labour, Bonded Labour (debt), coercion, sex trafficking, forced marriage, child labour……Whole villages in India can end up enslaved by communal debt. Sadly, this is illegal, but poor education and ignorance means that many lack the ability just to walk away. 1150 Bulletin