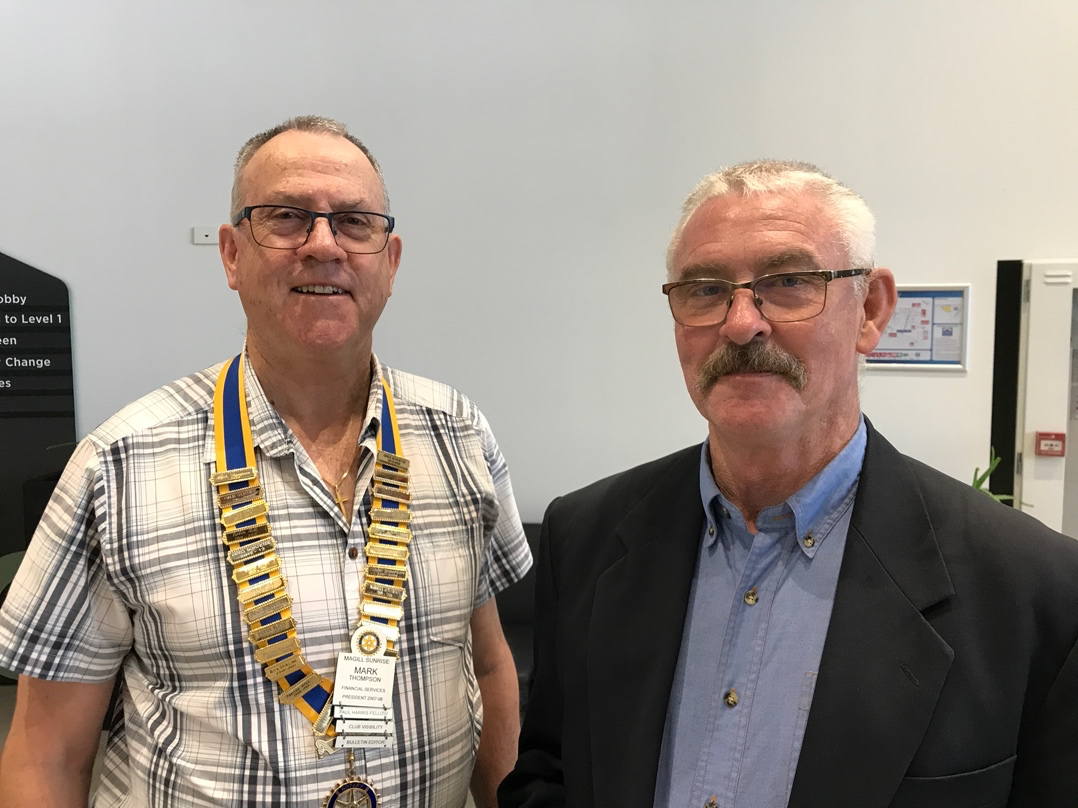 The Chapel St Community Garden was officially opened in 2012, and club’s introduction to the Garden was in 2014, Colin Hill’s year of presidency when we joined with Burnside Rotary Club in donating to the construction of a gazebo. Colin got to smash a bottle of champagne over the Gazebo along with Burnside’s president. The land was donated to the Burnside Council over 100 years ago and the Garden now has 45 members for the 35 plots available. 1137 Bulletin