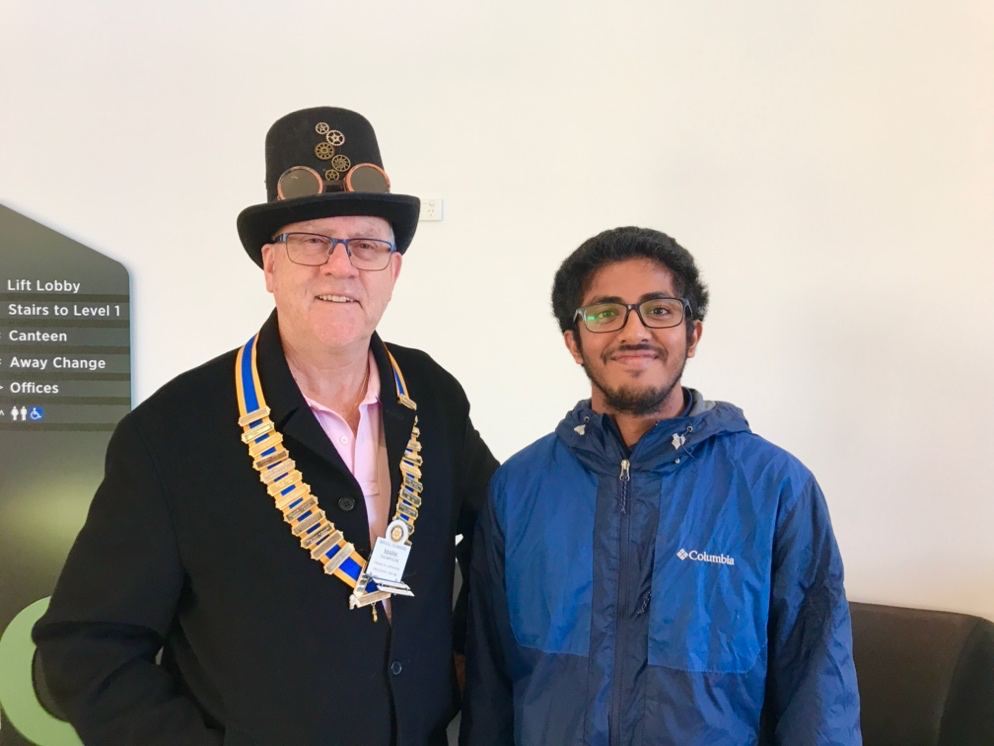 Three club members (Mark, Ian and Simon) attended District 9510’s Assembly held at Prince Alfred College. In addition to the plenary session held in the College Theatre there were spoiled for choice with around another 60 sessions to choose from thereafter. In coming DG Jeff Neale had a lot of positives. One of RI’s themes in the coming year will be ‘empowering girls and women’ and a couple of points from Jeff that resonated with me were ‘don’t just sell sausages, tell ‘em why you are selling sausages’ (club image) and tell people that you are starting a project and brag to them when you’ve completed it. He  reiterated RI’s message that each member needs to recruit another to hit RI’s target of a 30% increase in membership. 1145 Bulletin