This morning saw the induction of the club’s first new member for this Rotary Year, Mohammed Farooque. Mohammed was a member of the club from 2010 to 2012, so is no stranger to Magill Sunrise and is keen to be involved with the club once more. We welcome Mohammed back and wish him many years of Rotary ahead. 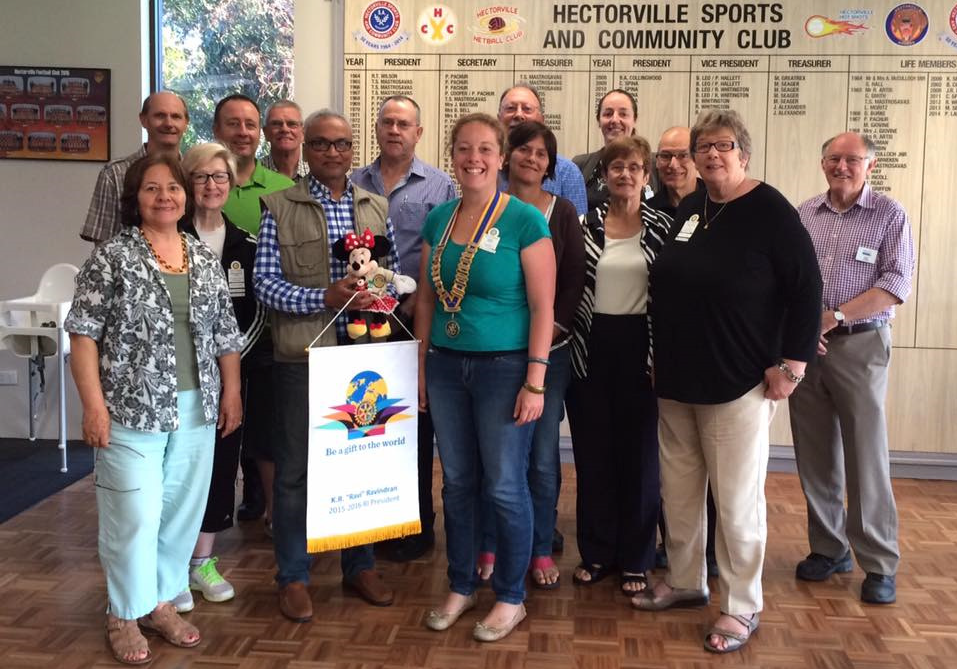 Jumping straight into helping with club events, Mohammed volunteered at the club’s two recent BBQ’s: Athelstone Kindergym and the last Shed BBQ sale @ Campbelltown. Thanks Mohammed. Also a big thanks to Sue for organising the Kindergym BBQ, and Paul Hector and Kirsty for helping out.

More thanks to Julie and Ian for organising the last shed sale BBQ, and to their helpers too.

Sue and Paul Hector also had a busy weekend hosting some of the members from the club for a little bit of fellowship. It was great to see Kevin and Shirley Roberts for Saturday lunch, before the group split up to see different sights of McLaren Vale (some choosing wine tasting and others choosing a big Buddha). Saturday night’s game definitely produced a few laughs and insights into some members psyche – involving cows being fed by aliens and a poor village in England filled with corruption and incest…..I guess you just had to be there!

Thanks Sue and Paul for being fab hosts! There will be more fellowship events in 2016 so keep your eyes peeled.

The guest speaker this week was lovely Tegan Whalan. For the last 2 years, Tegan has participated in NaNoWriMo (www.nanowrimo.org) . What is NaNoWriMo you are asking. It is the National Novel Writing Month. On 1st November, budding writers begin working towards the goal of writing a 50,000 – word novel by 11.59pm on November 30. 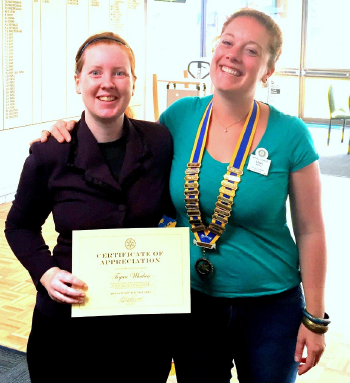 In 2014 there were 325,142 participants worldwide, including 81,311 students and educators. This included auto mechanics, out-of-work actors and middle school English teachers. They all finished the month as novelist. What an achievement.

Tegan explained, the challenge only involves writing 1,700 words a day, every day for 30 days. Only?!! Her tips include writing at stolen opportunities, never feel like the word count is unobtainable and make mistakes!! As she states in her motto ‘You can edit crap, but you can’t edit nothing’.

This clearly has helped Tegan produce three novels over the last 12 months, including her latest NaNoWriMo ‘win’, which she is hoping to get published in 2016…..watch the book shelves for ‘The Black Shucks of Fableham’. 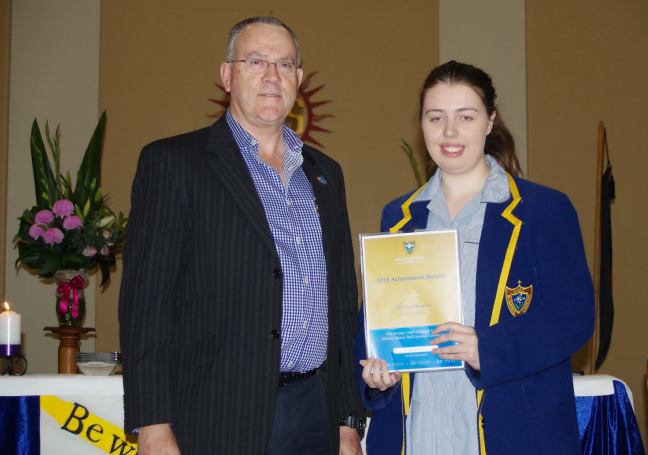